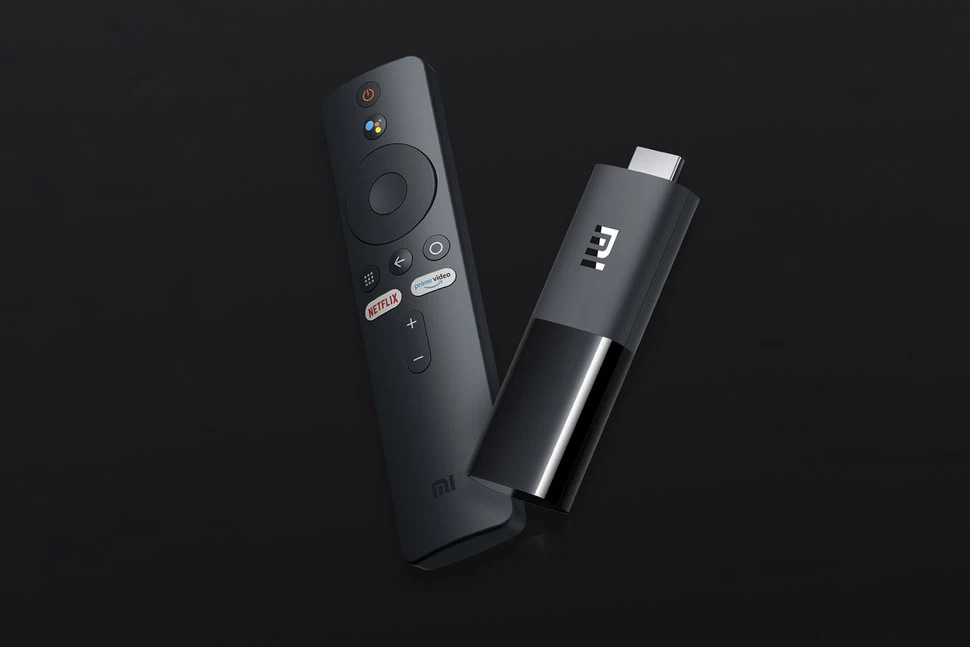 Xiaomi has officially announced its Mi TV Stick - a small Android TV dongle device that comes with Chomecast and Google Assistant built in. Subject of a myriad of rumours in recent times, and originally teased in May, Xiaomi's Stick has now been unveiled during the company's online Ecosystem product launch.It is tiny and capable of streaming up to 1080p video. Dolby and DTS surround sound are supported, but there's no mention of Dolby Atmos.It has a quad-core processor inside, with 1GB of RAM and 8GB of storage for Android TV apps, of which there are hundreds available on the Google Play Store.Android TV has a number of bells and whistles, which owners of Philips and Sony TVs, or any of the Nvdia Shield TV devices will confirm. As well as full Chromecast support, all of the major TV streaming apps are available. Indeed, hotkeys to both Netflix and Amazon Prime Video are built into the Bluetooth remote control.The remote also sports a microphone, so you can communicate with the Google Assistant voice functionality.There's no word yet on availability for the Xiaomi Mi TV Stick or pricing. It will hopefulltt be coming to the UK and US, but we're waiting for confirmation.There also doesn't seem to be a 4K version yet. We'll update when we hear more, however.