Zhao Ming talks about HONOR's full-scene prospects: there will be new products in full-scene every month

On June 16, Honor held a new product launch conference for the Honor 50 series. After the new product was released, Honor Terminal Co., Ltd. CEO Zhao Ming accepted an interview with the media. During the interview, he mentioned his views on the future development of Honor's entire scene. Zhao Ming said that HONOR values and favors the whole scene more than before. 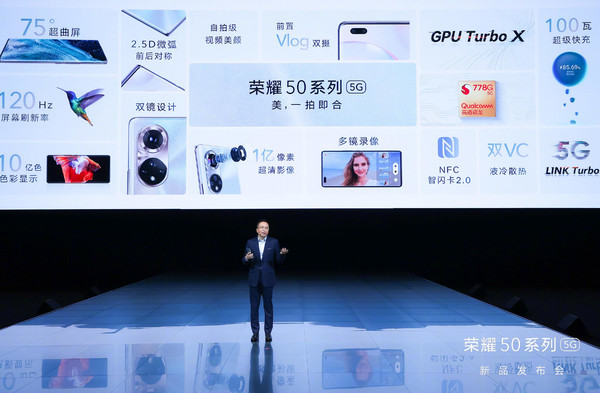 In the interview, Zhao Ming said that HONOR is a startup company with 8,000 people, and may be the largest startup company. HONOR positions the full-scene team as the entrepreneurial team in the entrepreneurial team, giving it great freedom and autonomy. Zhao Ming said that he was worried that the development of mobile phones was outstanding and everyone was paying attention to mobile phones, so he gave independent R&D teams, independent product planning layers and marketing teams for all scenarios to ensure that amazing products can be developed in all scenarios in the future. Zhao Ming also spoiled that every month in the next month, HONOR will have extremely stunning full-scene products on the market.