Hot on the heels of the premium GTR 2 and HTS 2 watches, Amazfit India is now bringing the GTS 2e and GTR 2e watches to the market. Both these watches were launched previously in global markets as the more affordable iterations of the standard models. In India, the watches will launch on January 19, with sales initiating on Amazfit’s own website, Flipkart, and Amazon at 12 pm. These watches will be available in all color variants. Also Read - Amazfit GTS 2e smartwatch review: Premium feels at not-so-premium price

The Amazfit GTS 2e resembles the more expensive GTS 2 with 80 percent of the same features. The same is the case for the GTR 2e, which looks almost the same and shares a majority of the specifications with its more expensive kin. Both the watches will sell at a price of Rs 9,999, says Amazfit. This price sots these watches between the GTS 2 Mini and GTS 2 as well as GTR 2. Also Read - Amazfit GTS 2e, GTR 2e confirmed to launch in India on January 19 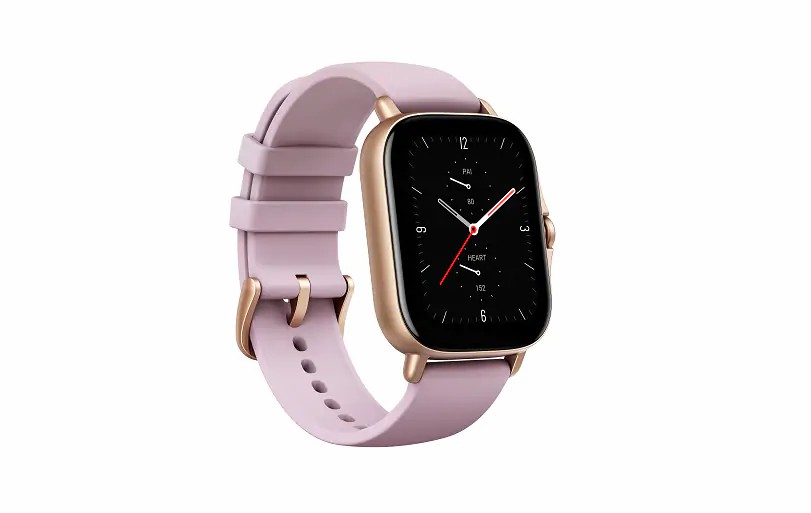 The Amazfit GTS 2e is essentially a watered-down version of the GTS 2 smartwatch, albeit with a couple of changes. The GTS 2e loses out the in-built speaker but gains a bigger 246mAh battery that promises up to 14 days of battery life on a single charge. The watch gets a 1.65-inch square AMOLED display with tempered glass protection, anti-fingerprint coating, and touch-screen support. There’s also support Always-On Display that takes on the watch face design in a minimalist way.