Apart from being India’s largest smartphone company, Xiaomi also leads the smart TV segment in the region. The infamous Mi TV 4 55 without Android TV update was the first television launched by the firm in the country in early 2018. Since then, the brand has introduced a number of models over the course of more than two years. Now, it seems the company is all set to launch further new models as it has sent out a new “TV Survey”. Xiaomi is known for its Mi Community forum, the Indian version of which was banned by the government recently. The company has a habit of sending out surveys and feedback forms every now and then via its forum and Telegram groups.Normally, Xiaomi shares survey forms before launching a new product in the country to understand what people look for. Recently, it sent out a “TV Survey” indicating the launch of new smart TV models in India.To recall, the Chinese smartphone maker shared a similar survey last year around the same time. Then, on September 17, it held a launch event called “Smarter Living” at which the company announced new smart TV models, support for Netlflix, Mi Smart Band 4, a smart water purifier, and more. Just last week, the company held the “Xiaomi Ecosystem Product Launch” for Europe where it unveiled a wide variety of products. We expect the company to host a similar event for India in either August or September to unveil new smart TV models, Mi Smart Band 5, and others. 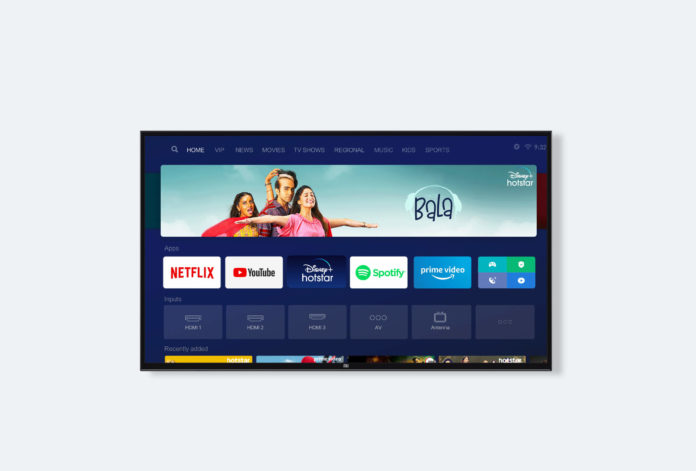