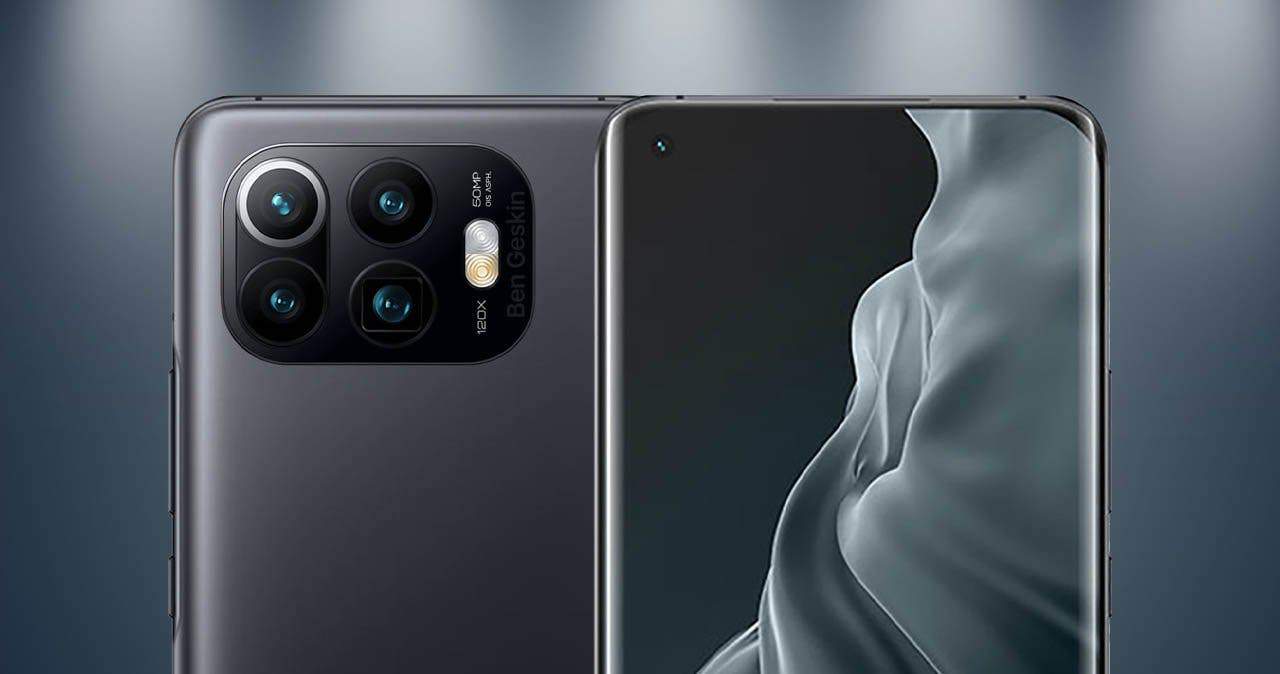 Xiaomi is now in full swing preparing for the debut of the flagship Xiaomi Mi 11 Pro model. We have already published renders of different quality levels, and now the first potential live photo of the Xiaomi Mi 11 Pro has appeared.

The picture appeared on the Chinese social network Weibo and is not very clear. Nevertheless, you can unmistakably recognize the unusually organized camera, just like in the previously unofficial renders – four modules, including one periscope, are arranged in two rows horizontally and complemented by a two-color LED flash.

According to preliminary data, Xiaomi Mi 11 Pro is equipped with a 6.81-inch screen with a resolution of 2K (3200×1440 pixels) and curved edges on all four sides, as well as a refresh rate of 120 Hz. Qualcomm Snapdragon 888 is also available, up to 16GB of LDPPR5 RAM and UFS 3.1 flash storage alongside 120W fast charging support.

The famous network insider and designer Ben Geskin recently released a high-quality image of the upcoming flagship Mi 11 Pro smartphone, which was created based on leaked phone cases and device drawings.

This man was the first to post accurate renders of the iPhone X, Xiaomi Mi 10, iPhone 12 and many other smartphones, so he can definitely be trusted. And later he clarified that the rear camera of the Xiaomi Mi 11 Pro will use a main sensor with a resolution of 50 megapixels.