The Android Enterprise Recommended program was created two years ago to help businesses choose which phones are best for them. Google has been adding new phones to the list which is no surprise seeing as there are new phones released practically every day.

The latest to join the list is the Redmi Note 9 Pro and while it is not the first Xiaomi device to be added to the list, its addition is a big deal. 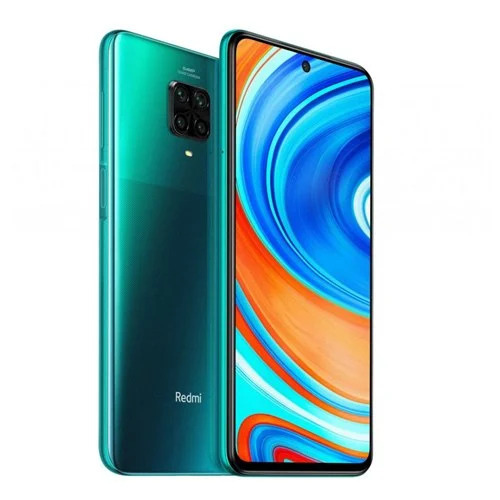 Other Xiaomi phones that have joined the Android Enterprise Program are the Mi A2, Mi A2 Lite, and the Mi A3. However, all these phones are Android One phones, unlike the Redmi Note 9 Pro which runs MIUI. So you see why this is a big deal.

The Redmi Note 9 Pro was announced in May. It has a 6.67-inch FHD+ display with a punch hole in the middle of the screen. There is a Snapdragon 720G processor under the hood with 6GB of RAM and 64GB or 128GB of storage.

The phone has dual SIM support and also has a dedicated MicroSD card slot.

There are four cameras on the back of the Redmi Note 9 Pro – a 64MP main camera, an 8MP ultrawide camera, a 5MP front-facing camera, and a 2MP depth sensor. The selfie camera is a 16MP sensor. Other features of the phone are a side-mounted fingerprint scanner,

a 5020mAh battery with support for 30W fast charging, and NFC.

We expect more Xiaomi phones running MIUI will be added as time goes on. The minimum requirements for devices to be added include support for zero-touch enrollment, availability of unlocked models, and delivery of Android security updates within 90 days of release by Google for a minimum period of three years.