Xiaomi has been updating its devices to MIUI 12 for months. But the rollout is yet to end. In fact, it has just begun in certain regions. Currently, the update is being rolled out to older flagships and select budget smartphones in China. 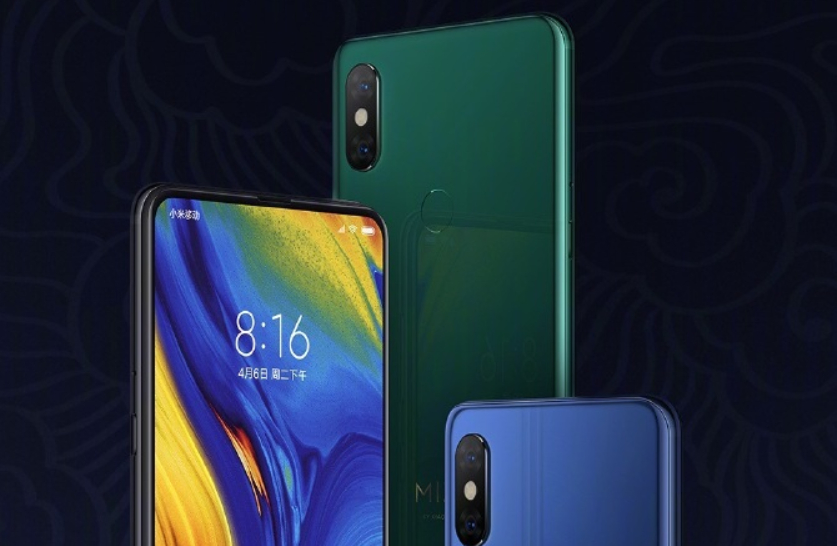 The Chinese variants of both Mi Mix 3 and Mix 2S were only updated to MIUI 12 earlier this month. Since these devices have only two international variants – Global and Russia, those have already begun to get the update.

It is worth noting that the Russian variant of Mi Mix 3 is yet to start receiving the update. But it should happen anytime soon in the coming days. With that being said, here are the build numbers of MIUI 12 update for these handsets.

Although the above-mentioned two devices are flagship smartphones, Mi Mix 2S is not getting all the new features of MIUI 12 due to its LCD screen. That means users of this phone miss out on Super Wallpapers and AOD+ but the Mi Mix 3, on the other hand, gets all the new stuff.

Having said that, the new software update for these two Xiaomi devices is being seeded out in phases. Therefore, it will take time to reach every unit.