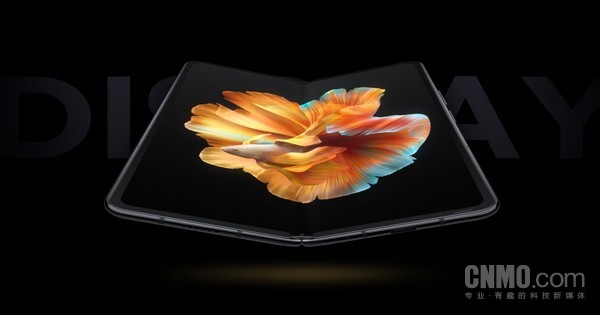 It is reported that the engineering machine of Xiaomi's flagship machine with under-screen front-facing folding screen adopts an in-fold design, which is consistent with MIX FOLD. In addition, both the internal and external screens of the new machine support high refresh, which can bring a better screen experience. In terms of hardware, in addition to the Snapdragon 888, the machine will also have a built-in battery of about 5000mAh and a 108-megapixel camera. From the comparison of the above hardware alone, the difference between the new phone and MIX FOLD is not that big. I don't know what black technology Xiaomi has prepared for the new phone.