On the evening of June 2, Huawei held the Hongmeng operating system and Huawei's full-scene new product launch conference, and officially released the HarmonyOS 2 that everyone was looking forward to. This system belongs to the Internet of Everything system, which can form a super terminal with mobile phones, tablets, TVs, stereos, smart cars and even refrigerators, even if it is not a Huawei brand, making cross-platform data transmission more convenient. On the same day, there are some devices that can be upgraded to HarmonyOS 2. 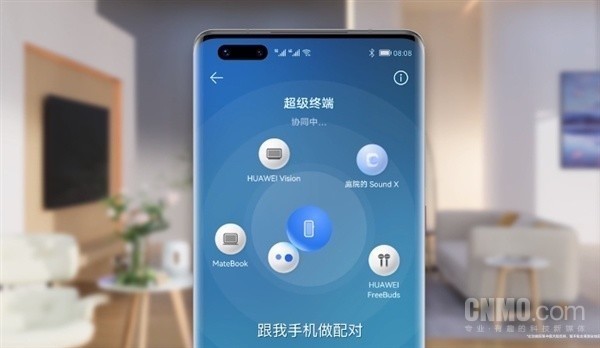