At 10 o'clock in the morning on April 16, Xiaomi MIX FOLD was officially launched, and its omni-channel sales exceeded 400 million in just one minute. Based on a rough calculation of the starting price of 9999 yuan, the sales volume of Xiaomi MIX FOLD per minute is about 40,000 units.

Xiaomi MIX FOLD is Xiaomi’s first mass-produced folding screen phone. It uses a 6.52-inch 90Hz flexible external screen and an 8.01-inch AMOLED 2K ultra-large folding internal screen; the internal screen supports Dolby Vision, HDR10+, and 360-degree light perception. Brings cinema-level visual effects; Zhanghe’s hinge design is precise and strong, and the number of folds is as high as 200,000, which is a huge challenge in craftsmanship. The fuselage is equipped with harman/kardon stereo four speakers, which have been jointly tuned by the Golden Ear team. Multi-level tuning, no matter the horizontal screen or vertical screen, the sound will surround you. 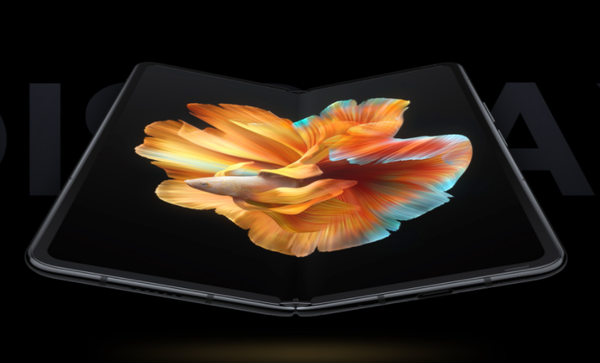 PREVIOUS：REALME Q3 series will be released soon! Challenge the strongest performance at the same price NEXT：Huawei Mate X2 new color debut: how can you not fall in love with so crystal and clear pink color?