Xiaomi recently launched the Mi 10 Ultra smartphone along with the Redmi K30 Ultra, marking the company’s 10th anniversary. However, the company revealed that the phones are limited to the Chinese markets only and there’s no plan for a global launch.

This apparently didn’t sit well with the company’s fans. They are now pushing the company to launch the Mi 10 Ultra smartphone globally. Someone has started a Change.org petition for this and it is now getting traction. 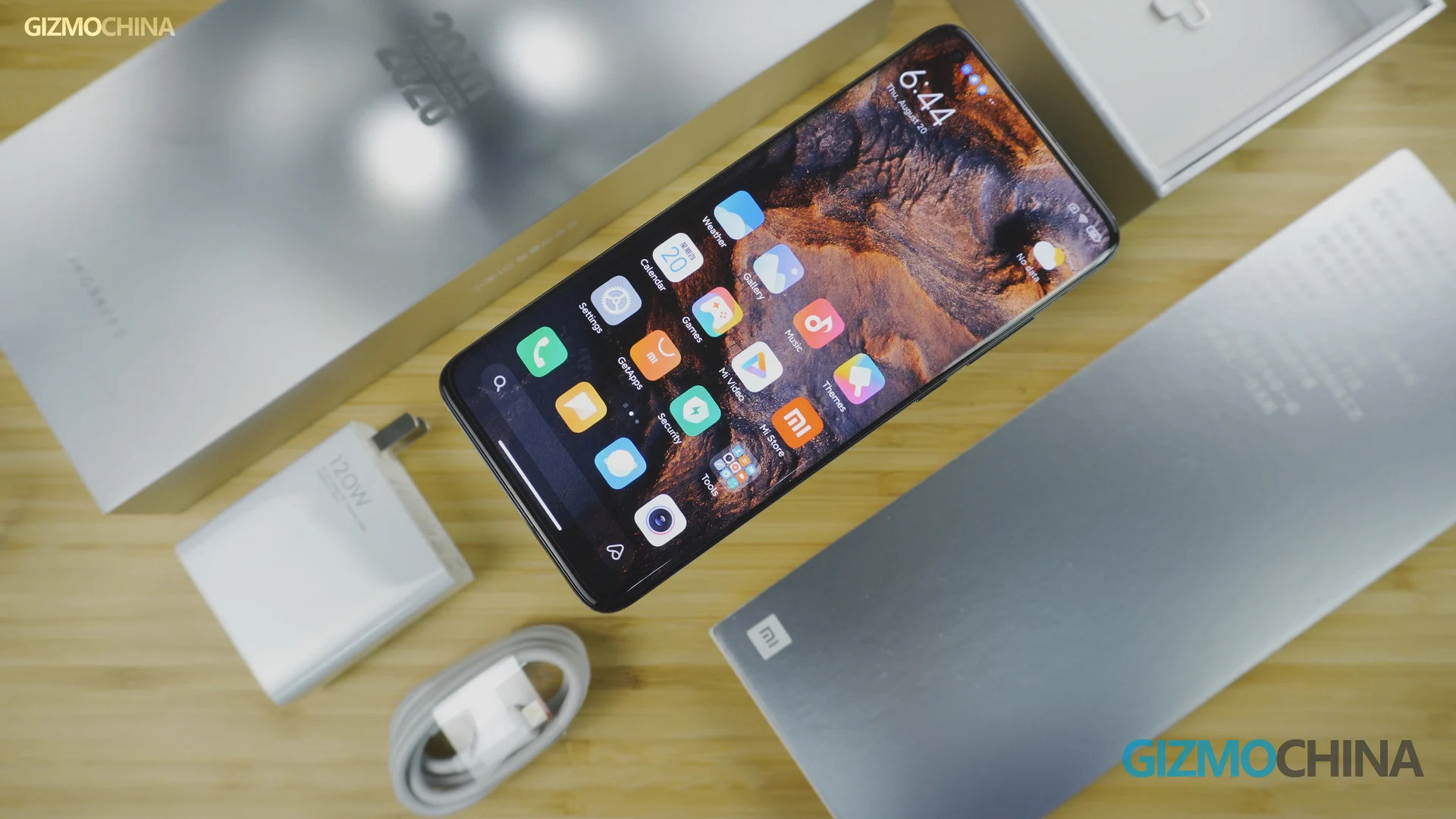 A couple of weeks ago, Daniel D, Senior Product Marketing Manager and Global Spokesperson for Xiaomi, had confirmed that there are no plans for a global release of Mi 10 Ultra, Redmi K30 Ultra, Mi TV Lux Transparent Edition,

The display is TÜV Rheinland certification and is protected by Gorilla Glass 5.

It also comes with an in-display fingerprint scanner. Under the hood, the device is powered by the Qualcomm Snapdragon 865 processor — the same chipset that is powering the Mi 10 and Mi 10 Pro smartphones launched earlier this year.

The device packs up to 16GB of LPDDR5 RAM and offers 512GB of UFS 3.1 internal storage. It has a quad-camera setup that includes a 48MP primary sensor, 48 MP ultra-telephoto lens, a 12MP telephoto sensor, and a 20MP ultrawide sensor.

On the front, there’s a 20MP snapper for taking selfies and video calling.

The smartphone is running the company’s own MIUI 12 which is based on Android. It is powered by a 4,500mAh battery — which has a combination of two 2250mAh butterfly-designed graphene-based lithium-ion batteries.