Home > News Center > The peak of a new generation of images, …

The peak of a new generation of images, Huawei P50 was released on July 29! 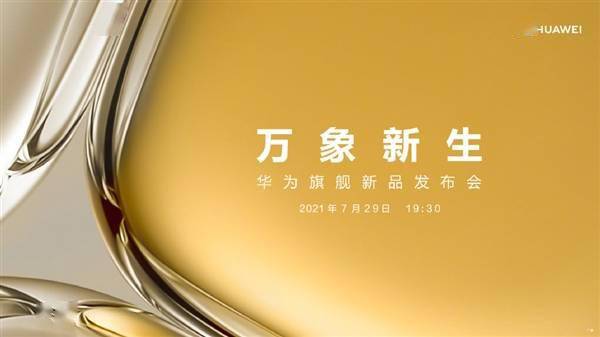 Huawei P50 will use a three-camera solution, in which the main camera uses the latest upgraded IMX707 sensor, and is also equipped with an IMX600 lens, which should be an ultra-wide angle, and also has a 3x telephoto lens.
It is reported that the IMX707 sensor has a 1/1.28-inch ultra-large bottom, has 5000 pixels, and supports a four-in-one output of 12.5 million pixels, a unit area of 2.44μm screen, and an aperture of F/1.7.
As for the Huawei P50 Pro, it went further and upgraded to a four-camera combination with specifications of IMX800+OV64A+5x periscope + new ToF sensor. The main camera IMX800 is the largest sensor in Sony’s history, with a 1/1.18-inch ultra-large bottom. And it is very likely to become the largest sensor ever. With Huawei's unique RYYB, the night shooting capability will be upgraded again and become a new generation of "night vision". 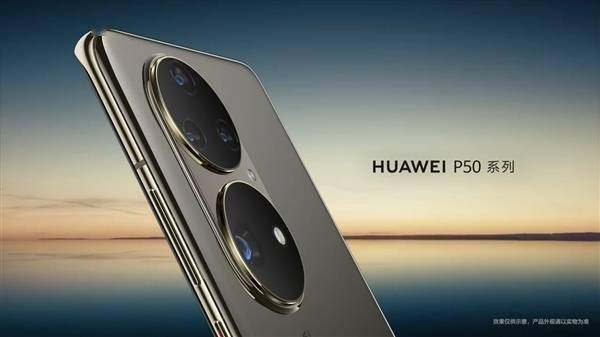 Not only that, the appearance of the Huawei P50 series has also undergone brand-new changes. All systems have cancelled the pill-style perforated screen solution, and are equipped with a centered perforated screen as standard. Among them, the standard version and the Pro and Pro+ versions have a straight screen and a curved screen solution, respectively.
As for the processor, it is reported that the Huawei P50 series may be equipped with Snapdragon 888 series 4G chips and Kirin 9000 5G chips.
PREVIOUS：Huawei FreeBuds 4 goes on sale tomorrow, supports active noise reduction NEXT：Apple finally will make iPhone 13 support always-on screen mode