Xiaomi has finally started rolling out the Android 11 update for the Global Redmi Note 9S. Now, to clear your mind,

this Note 9S is retailing in India as the Redmi Note 9 Pro which got the update back in November 2020. 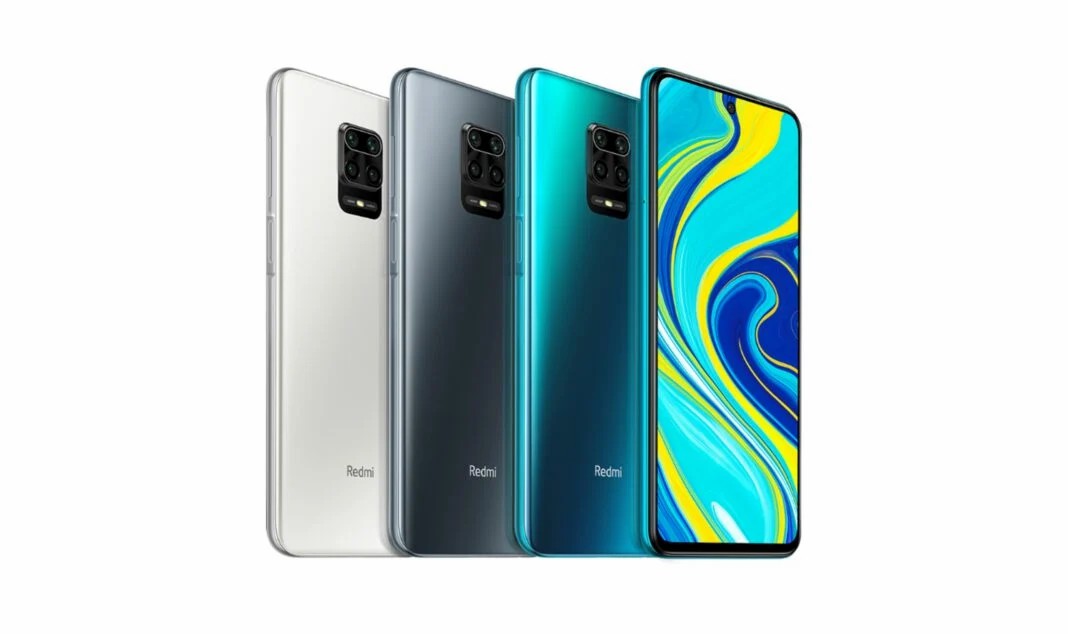 The new update with build number V12.0.1.0.RJWMIXM is rolling out to certain Redmi Note 9S users. This is because

the update is currently in the ‘Stable Beta’ stage. Xiaomi usually tests the waters before confirming that the build doesn’t have any critical bugs.

That said, this update, weighing around 2.5GB, will soon roll out to all the Global users in the coming days. Talking about the changelog,

it upgrades the Android to the latest version. Additionally, it also changes the security patch to January 2021. To recall,

this device has already got the MIUI 12 update.

However, unlike the MIUI version, which came a few weeks after Note 9 Pro, the update for the latest Android is coming three months later.

Anyway, the update is here, and this could be the last Major Android upgrade for the Note 9S.

The Redmi Note 9S, which debuted with MIUI 11 and Android 10, has now got the one major Android update so don’t expect any further.

However, this device could get the intermediate MIUI 12.5 update but let’s wait for the confirmation.

Meanwhile, Xiaomi is getting ready to launch the MIUI 12.5 Globally on February 8. The launch event will also see the Mi 11 flagship debut globally

and as per a tip given to us, a Mi 11 ‘Lite’ is also said to launch alongside the event.