Huawei will release the second-generation stylus

On May 25th, Huawei officially announced the Hongmeng operating system and full-scene new product launch. Judging from the current news, this press conference will not only have the long-awaited Hongmeng operating system, but also tablet computers and smart devices. There are two types of watches, and they are heavyweight. In fact, in addition to these products, there is another product that allows you to burst out creatively-Huawei's second generation stylus.

On May 28, Huawei officially released a poster, showing us the appearance ID of the HUAWEI M-Pencil second-generation stylus. From the poster, the appearance of the second-generation stylus has been upgraded, and it seems to adopt a hexagonal integrated design. And transparent nib, the appearance value is significantly improved compared with the previous generation. At the application level, taking the previous generation of stylus pens for example, its delay is as low as 20ms, and it has 4096 levels of pressure sensitivity, and supports lateral tilt handwriting, which provides more convenience for creators, whether it is writing or drawing. , Can match traditional pencils or pens, etc. Now that the second-generation stylus is coming, what new upgrades will it have? It is looking forward to. 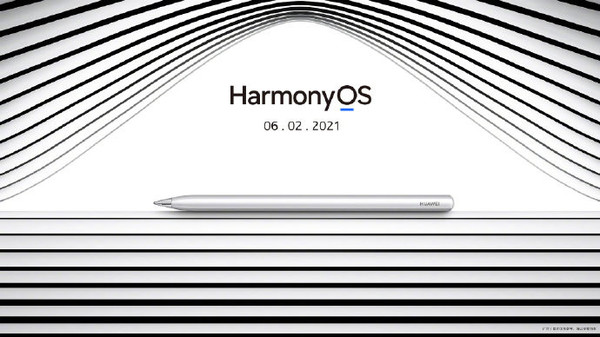 Similar to the tablet ecosystem, Huawei has actually established its own stylus ecosystem and invited major manufacturers to participate. In August 2020, Huawei opened the Pencil Engine capabilities to developers around the world, hoping to invite developers around the world to develop a rich ecosystem for such a small pen, so that users can use daily notes or drawing, etc. Get an unparalleled experience.

At present, the stylus kit created by Huawei and Evernote comes with 4 handwriting styles, which can be customized for color and thickness. It not only meets the needs of text and handwriting, but also realizes more refined drawing operations, so that consumers with this part of the needs can feel the efficiency and convenience brought by Huawei's stylus. Therefore, we have reason to believe that Huawei’s upcoming second-generation stylus will inevitably be upgraded in terms of performance and operation, allowing consumers to have a better handwriting and creative experience.

PREVIOUS：Xiaomi supercharge technology has a new breakthrough! Or fully charge the phone in a few minutes NEXT：Xiaomi’s new Logo has been put on Xiaomi Houses in China, and the effect is actually pretty good!