Xiaomi India launches Redmi Smart Band as its first fitness tracker in the country for the year 2020. It is priced at ₹1,599 ($22) and will be available starting September 9 at 1 PM from Xiaomi online store (Mi.com), Mi Home retail stores, Mi Studios, Amazon India, and partner retailers. 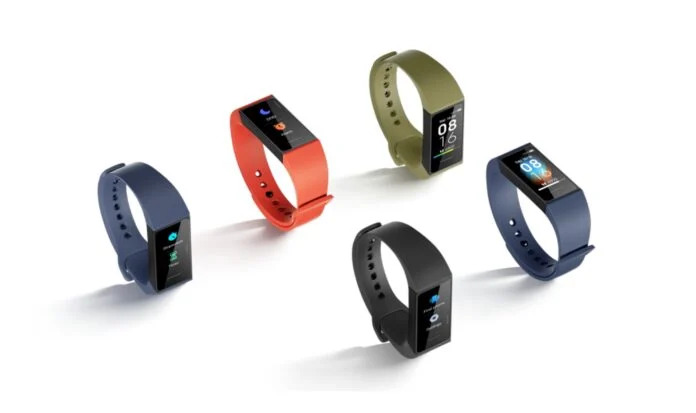 Nevertheless, it is worth noting that the Redmi-branded fitness tracker is priced lower than the company’s flagship Mi-branded fitness trackers. Hence, it lacks some features like 3-axis gyroscope and comes with a slightly smaller 130mAh battery (compared to 135mAh unit in Mi Band 4), which the brand claims to offer 14-day battery life.

On the plus side, the Redmi Smart Band is the first Xiaomi wearable to come with direct USB charging. But it is still 5 ATM water-resistant and includes 3-axis accelerometer and PPG heart-rate sensor.

The body of the tracker is made of polycarbonate and it weighs 13g. It comes with a black thermoplastic polyurethane wrist band as standard but users can separately buy the band in blue, orange, green, and even default black.

Last but not least, Redmi Smart Band features Bluetooth 5.0 to pair with smartphones via Xiaomi Wear app on Android and Xiaomi Wear Lite on iOS.

PREVIOUS：Xiaomi launches the MIJIA Smart Safe Deposit Box under crowdfunding NEXT：Xiaomi 10T Pro will be available: it will cost around 5,560 yuan