HarmonyOS vs. EMUI11, after reading it, you will understand the advantages of HarmonyOS

As early as a month ago, on June 2nd, HarmonyOS 2 was officially released and launched a public beta upgrade activity for a variety of models. It is reported that up to now, more than 18 million products have been upgraded, far exceeding expectations. At the press conference, Huawei also introduced multiple advantages of HarmonyOS, such as the distributed capability, which can make multi-device collaboration easy. For example, in terms of performance, there are improvements in application startup speed, frame rate performance during games, background application keep-alive, and overall machine endurance. 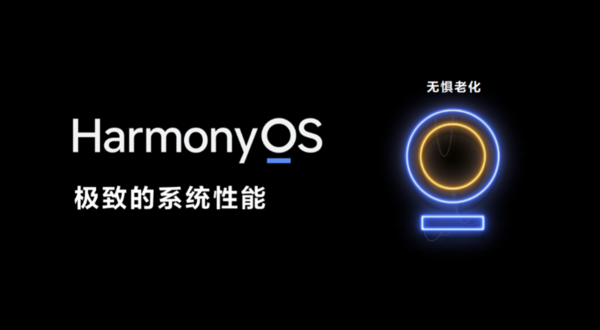 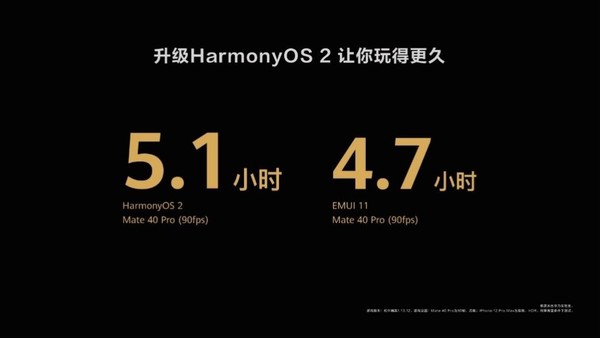 In terms of games, HarmonyOS also brings an excellent experience. If the previous GPU Turbo installed an accelerator for the graphics processing channel, then the HarmonyOS graphics stack has completely created a new graphics processing architecture, providing a stable and high-performance processing method for graphics processing, and the game will be more Power saving. In the data released by Xiaobai’s evaluation, the average frame rate of the "Peace Elite" 90-frame mode machine is 90.17fps for the Mate40 Pro equipped with HarmonyOS, with an average fluctuation of 0.69, and power consumption 3.77W, while the average frame rate of the Mate40 Pro equipped with EMUI11 is 88.83 The fps, the average fluctuation is 1.79, and the power consumption is 3.86W. By comparison, the gaming experience will be better with HarmonyOS. 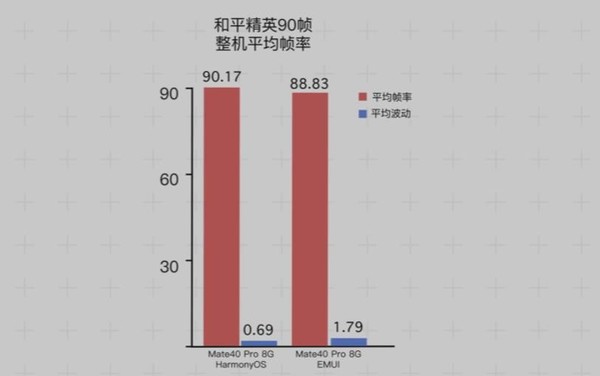 In terms of battery life, five hours of heavy battery life, the Mate40 Pro equipped with HarmonyOS has 14% remaining power, and the Mate40 Pro equipped with EMUI11 has 9% remaining. The former will have better battery life.
It is not difficult to see that through multiple rounds of tests, HarmonyOS outperforms EMUI11 and can bring a better experience to users. Now that you have Huawei equipment in your hands, hurry up and upgrade.