Home > News Center > Charge for 5 minutes and listen to songs…

Charge for 5 minutes and listen to songs for 2 hours! Xiaomi FlipBuds Pro will debut tomorrow 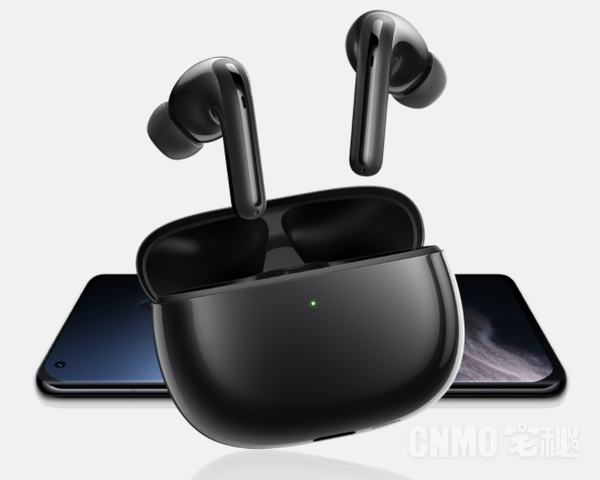 In appearance, Xiaomi FlipBuds Pro uses a high-gloss nano-NCVM coating process, which improves the texture and grip; through the earplug fit detection, the earphone fits the ear canal more closely and brings users a more comfortable wearing experience. At the same time, it is also equipped with 3 sizes of earplugs, which the user can change according to the specific situation. In terms of noise reduction, Xiaomi FlipBuds Pro is equipped with an independent noise reduction chip, which supports up to 40dB deep noise reduction and can block up to 99% of background noise. At the same time, the headset also supports 3 levels of noise reduction modes, which can be switched at will according to the scene. In terms of sound quality, the headset has a built-in 11mm super linear dynamic speaker, the voice coil vibration system is balanced and powerful, and the sound control is surging and vigorous, allowing users to immerse themselves in the world of music. In addition, this headset is professionally tuned by the Xiaomi Audio Lab, which is in line with the studio-level reduction of real-life HRTF, making the sound quality of the headset more fidelity.