Huami Corporation’s Amazfit has finally launched PowerBuds TWS in India. It will be available starting August 6 exclusively on Amazon India as part of Prime Day sale. It only costs ₹6,999 ($93) in the country, which happens to be cheaper than its pricing in the US ($99), Europe (€99), and China (699 yuan). 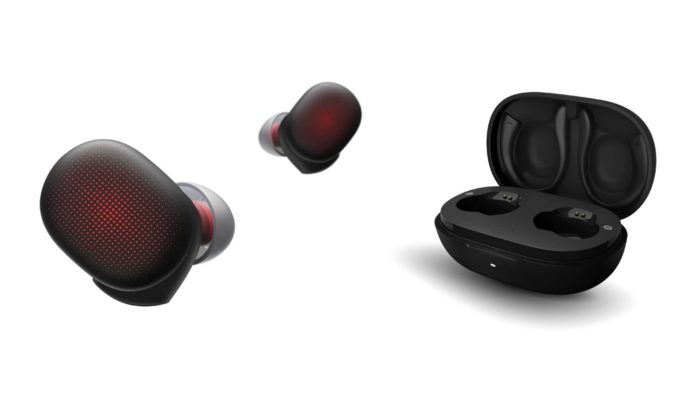 The Amazfit PowerBuds TWS is different than other truly wireless earphones available in the market. Apart from playing music, the buds are also capable of monitoring the heart rate of users during workouts with the help of built-in PPG heart rate sensor.

This TWS was first unveiled alongside Amazfit ZenBuds, Amazfit T-Rex, and Amazfit AirRun Treadmill, and Amazfit Bip S at CES 2020.

The buds feature 9mm drivers and connect to devices via Bluetooth 5.0. They are compatible with smartphones running Android 5.0+ and iOS 10.0+ for tracking features, however, the music playback is supported on any device with Bluetooth. They also come with ENC (Electronic Noise Cancellation) for calls using dual-microphone.

Being a sports-focused TWS, the earbuds are IP55-certified for dust and water resistance and also come with detachable magnetic ear hooks for a snug fit. They also support gestures for controls like pause/resume, next/previous track, accept/decline calls, and voice assistant.

Last but not least, they will come in two color variants namely Dynamic Black and Active White in India. The third version called Racing Yellow will not be available in the region for some reason.