Xiaomi has just announced that it would be soon launching a new service to its Mi TV lineup. Mi TV users will gain exclusive 2 hour early access to upcoming movies through Disney+ Hotstar. 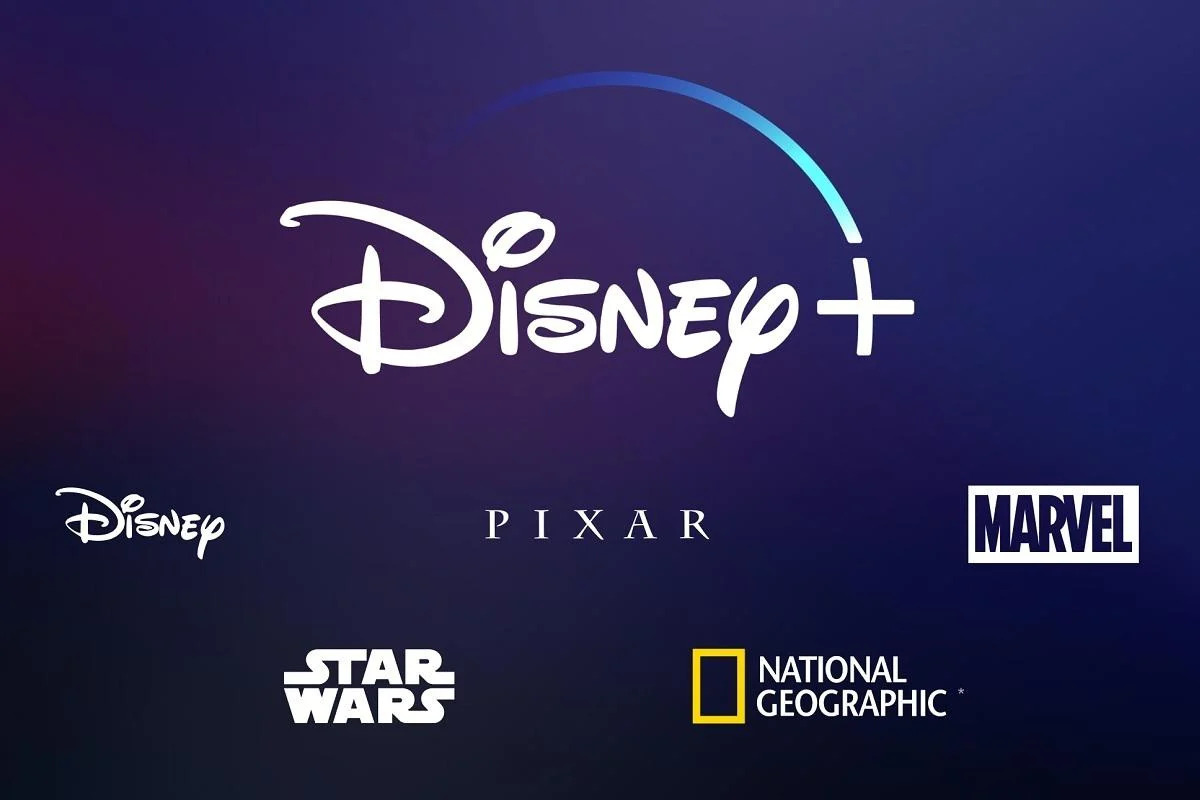 The Chinese tech giant made the announcement on Twitter, unveiling its partnership with Disney+ Hotstar. Its First Day First Show service on Mi TV will have the users get access to movie premieres two hours ahead of anyone else that uses the movie/series streaming platform online.

The lineup of movies currently suggested includes upcoming Bollywood titles for the Indian market and is under Disney+ Hotstar’s VIP program as well. So for those that have a Mi TV, you can check out upcoming movie launches you’re looking forward to and enjoy them before anyone else.


PREVIOUS：Xiaomi gets sued by InterDigital in India for alleged patent infringement NEXT：Amazfit PowerBuds TWS launches in India for ₹6,999 ($93), Sale starts from August 6 on Amazon