A new report from 91Mobiles has revealed that Xiaomi is planning on launching a range of new smart home products in India later this year.

A source from the Chinese tech giant has revealed that the company will be launching new smart refrigerator and washing machines in the fourth quarter of 2020. 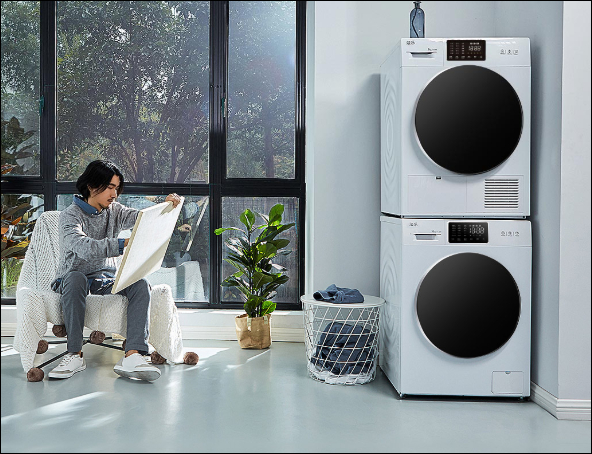 These will be the first ever washing machines and refrigerators that would be launched in the country from the Chinese brand. The new launches would be from MIJIA‘s

lineup and are in line with Xiaomi’s plans on expanding its IoT and home product portfolio in the region. Notably, the company’s India managing director Manu Kumar Jain had

The OEM has already launched the Mi Water Purifier and recently unveiled its Mi Notebooks as well. So, we can expect the washing machines to arrive soon as well. Furthermore,

Xiaomi would likely follow its aggressive pricing policy, which would make the offerings attractive in the market. Unfortunately, the company has yet to comment on the matter or confirm the news.