At noon on August 30, 2021, the official account of Honor HONOR announced that Honor’s global headquarters in Shenzhen was officially opened. The high-quality hardware facilities, sophisticated experimental instruments and diverse office atmosphere have built a better office environment for the growing team. . In addition, when Honor’s global headquarters was officially opened, R&D centers in Beijing, Xi’an, Nanjing and many other places have also moved to new locations. Honor is making progress on the journey of technological innovation with a brand-new atmosphere, and continues to build for consumers the ultimate product experience. 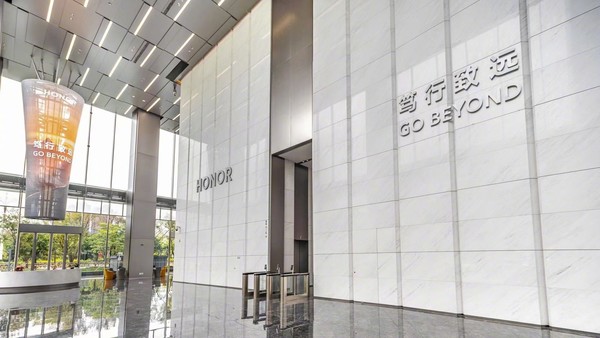 With the opening of HONOR's global headquarters, Honor will devote all its energy to product development and customer service in the future, so as to provide consumers with better products and more considerate services. In the past few months, the Honor 50 series and Magic 3 series have been unveiled one after another, and the product strength has been recognized by the majority of consumers. With the strong support of these two products, Honor's market share has risen all the way, and it has also come to the top three positions. The darkest moments of the past have become history.